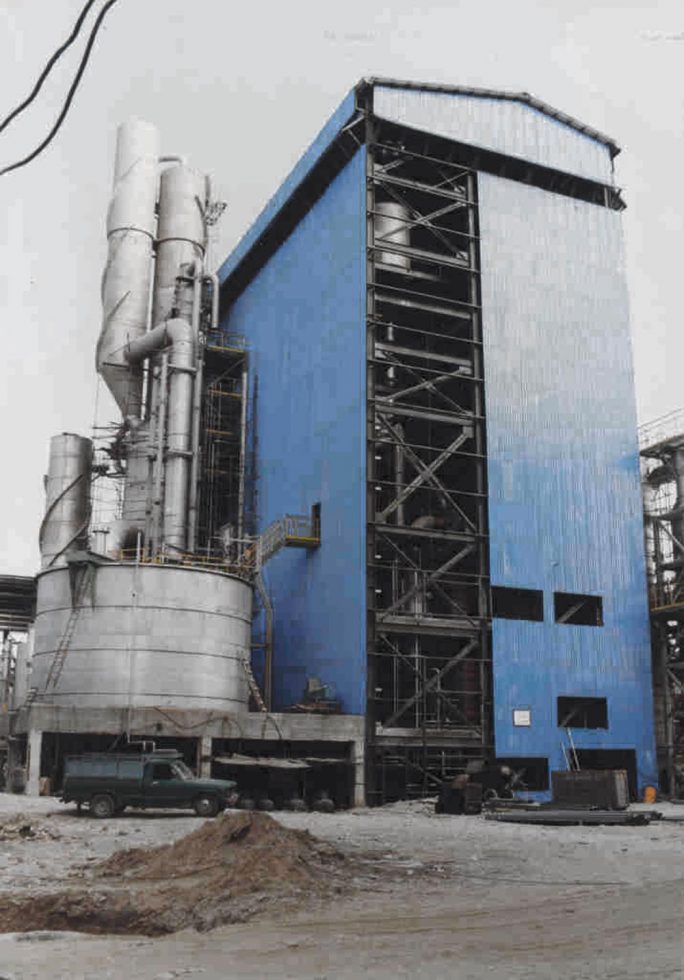 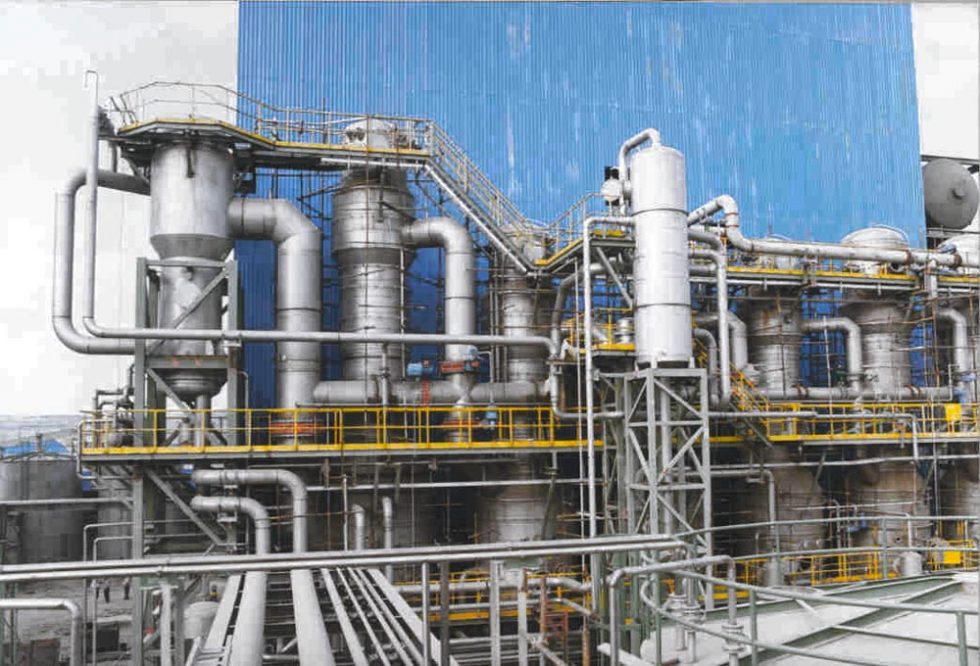 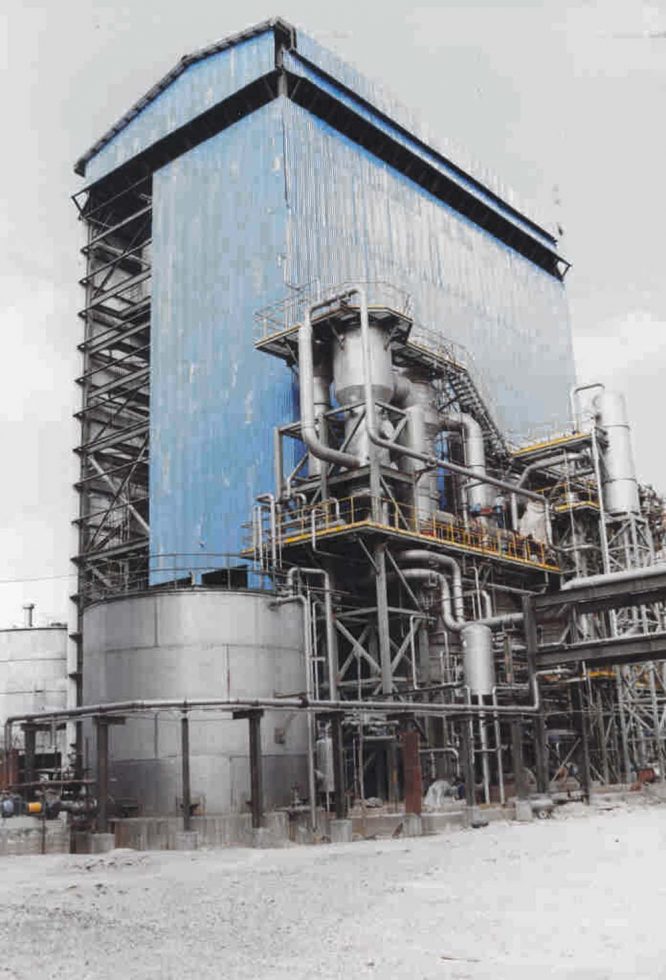 Goals Implementation of a plant with the capacity of 175 thousand tons newspaper paper, print paper and floating cardboard per year

Project details Design& procurement contract with a consortium of four European & Canadian companies which became effective in winter 1992 and IRITEC was assigned as project’s main consultant. Equipment installation of this project ended in summer of 1997 and right now it’s being operated. The notable point about the management method in this project is its execution duration. Despite unpredicted delays and specific circumstances of its execution, this project was ready for the operation a year earlier than the date predicted by the consortium.